Celebrated for the last 118 years and held in honour of the Patron Saint of Barcelona, this street festival sprawling all over Barcelona is the last hurrah of the summer.

Pay homage to the protector of the city herself at the beautifully built church.

This is the most impressive attraction of the festivities. It’s a street performance where people dressed as devils set off fireworks in the crowd. Just be sure to wear protective clothing ;) There’s also an earlier show for children.

Where? Any plaza in the city center.

Watch the Catalan tradition of making a huge human pyramid and placing a child on top of it. Be sure to get there early.

Admire the fireworks all over Barcelona.

See beautiful and lively fireworks around the city. 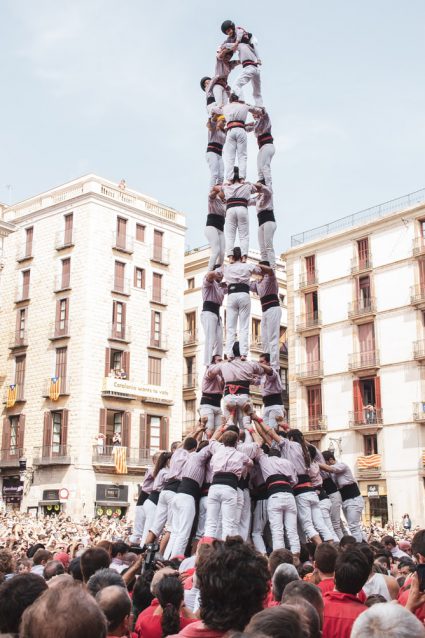 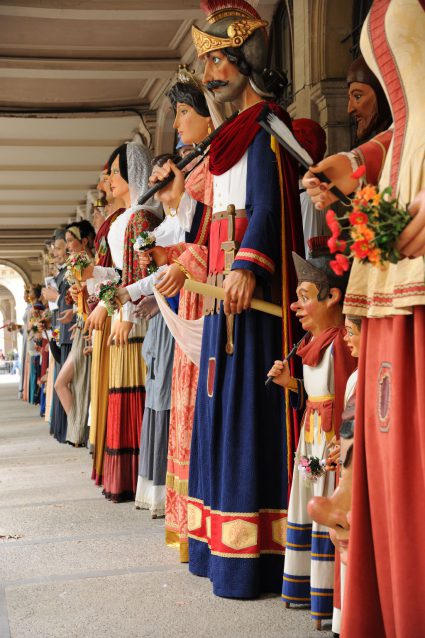 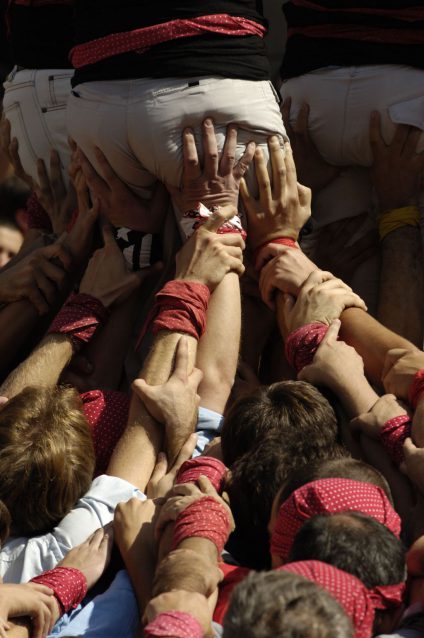 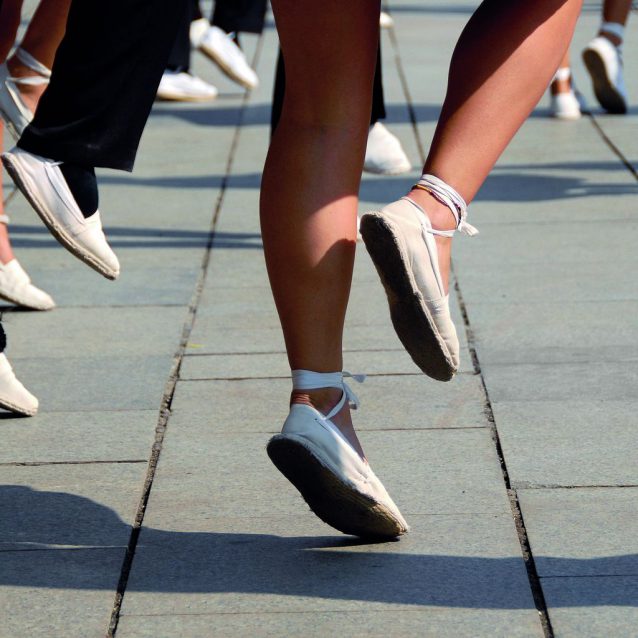 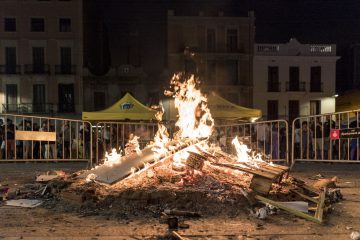 The night of Sant Joan 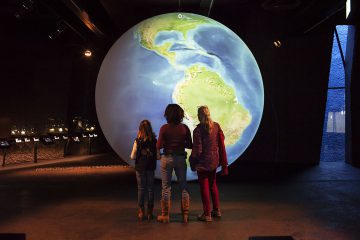 Night of the museums 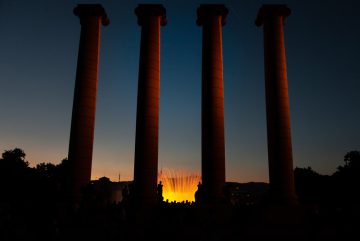 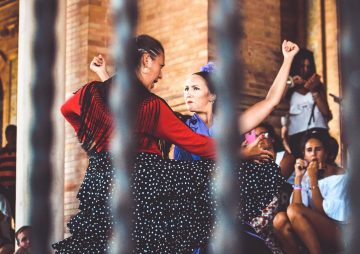 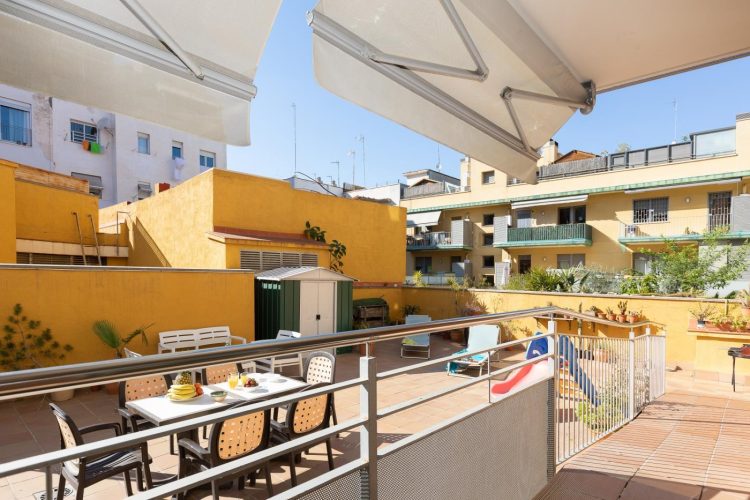 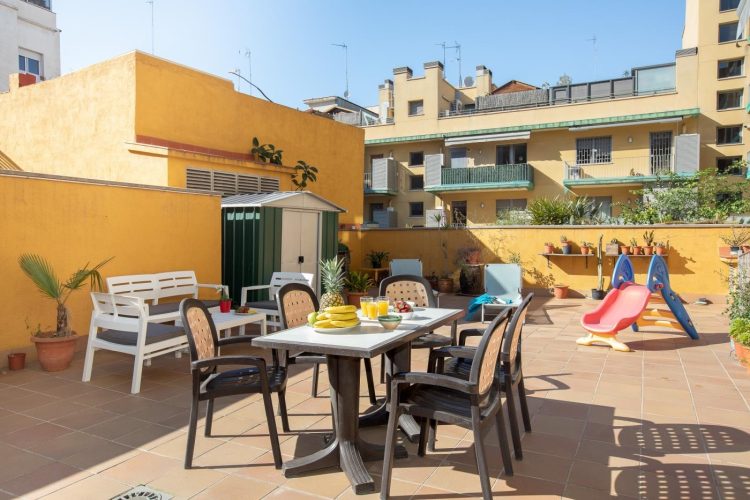 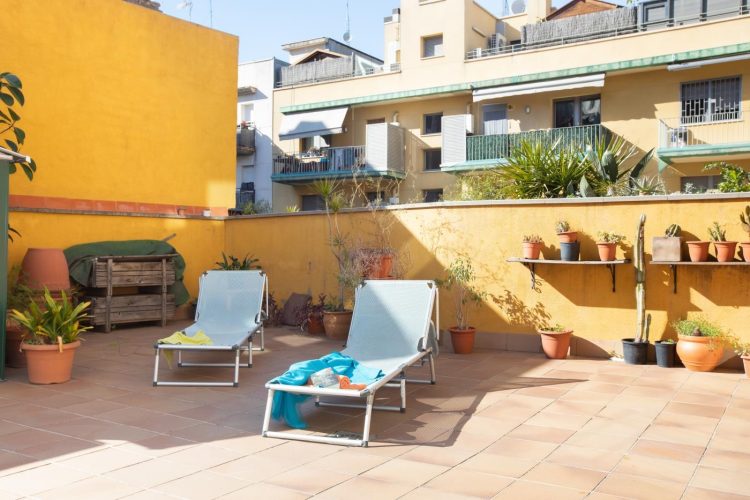 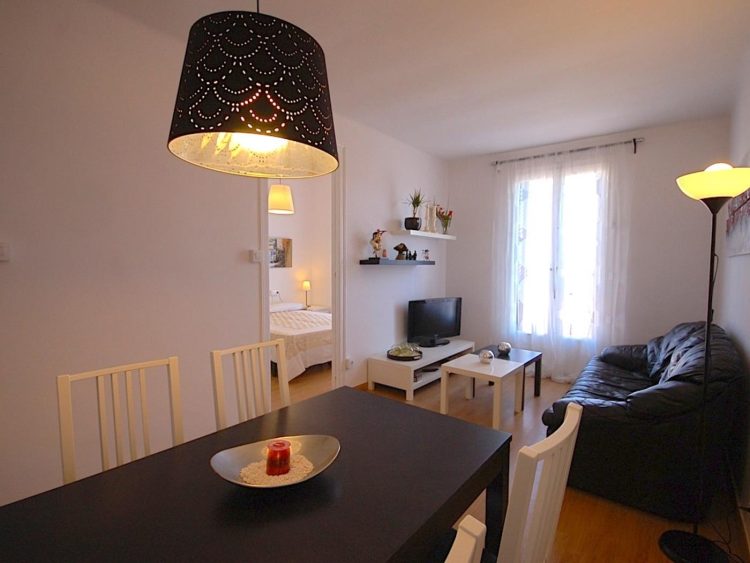 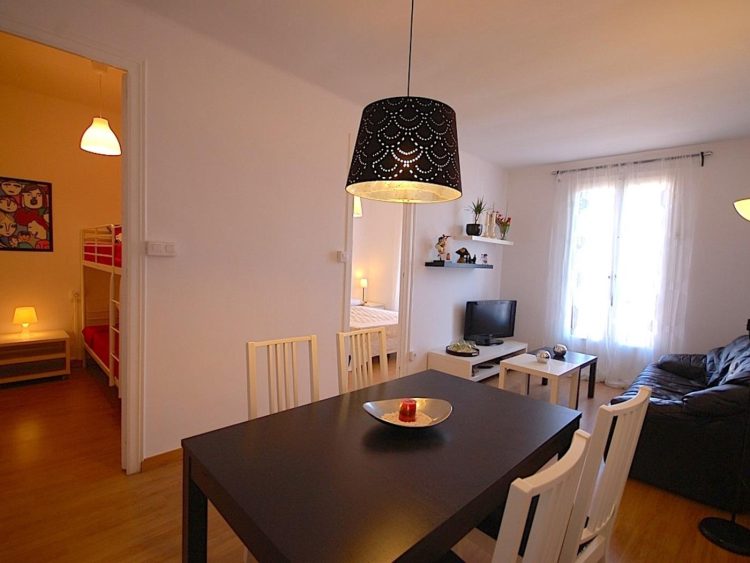 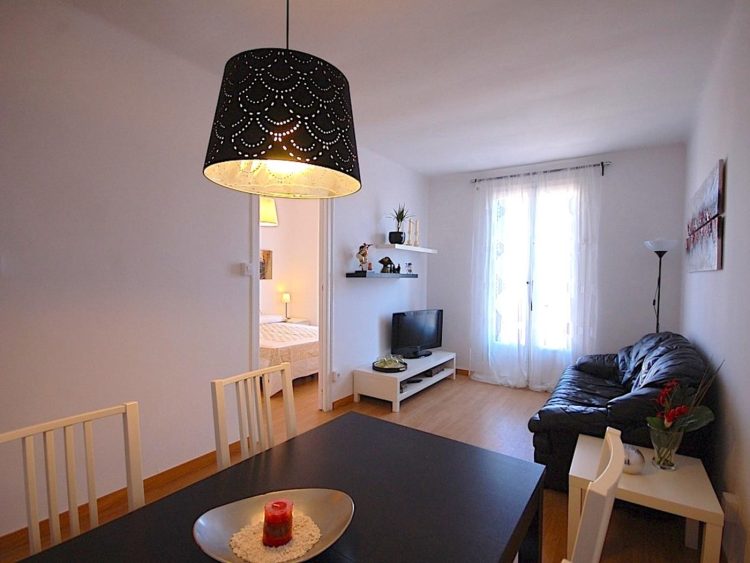 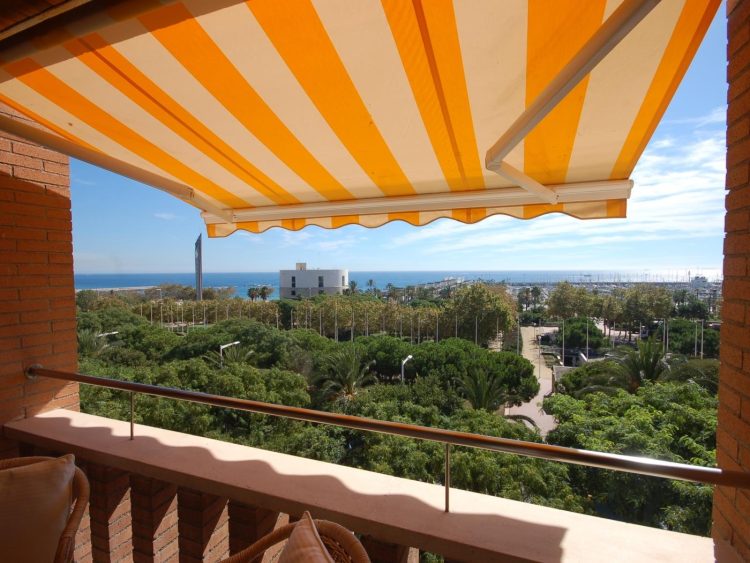 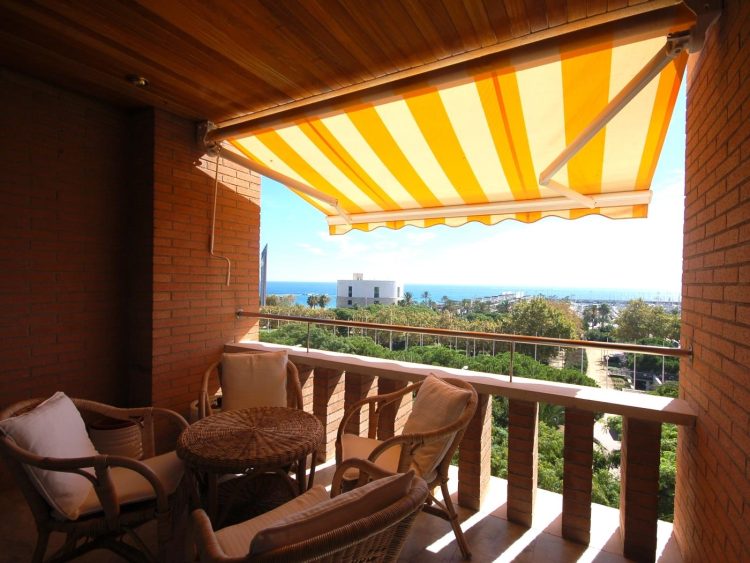 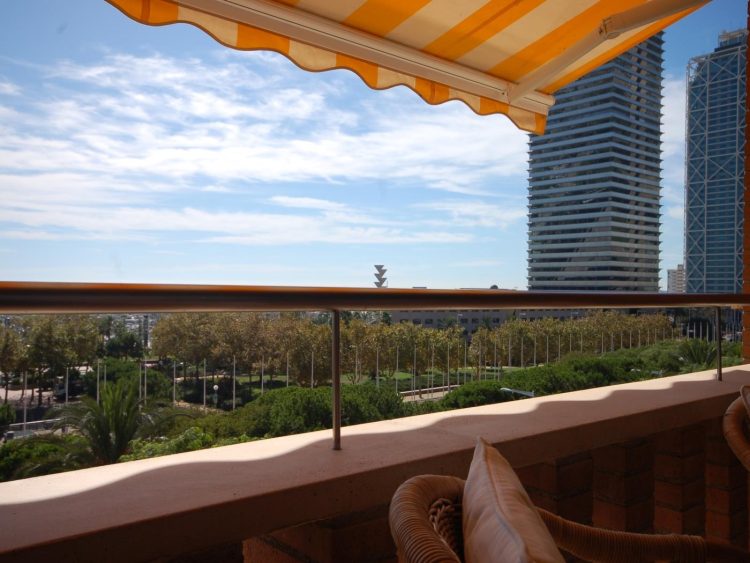 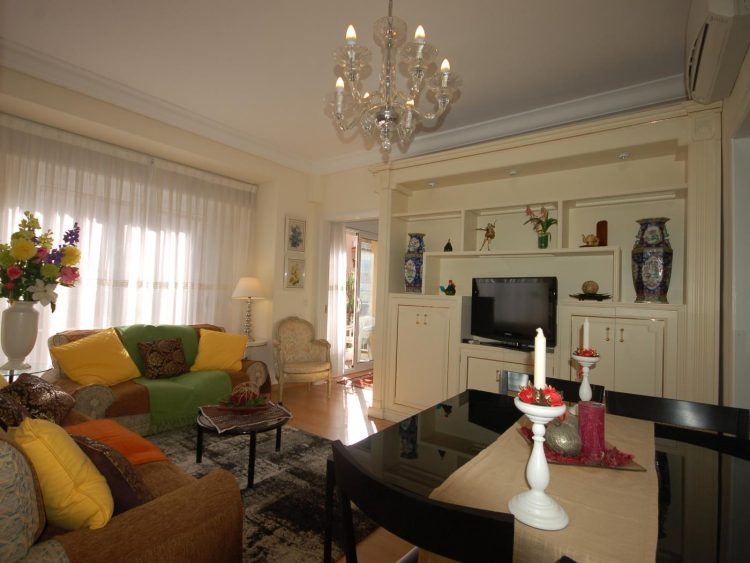 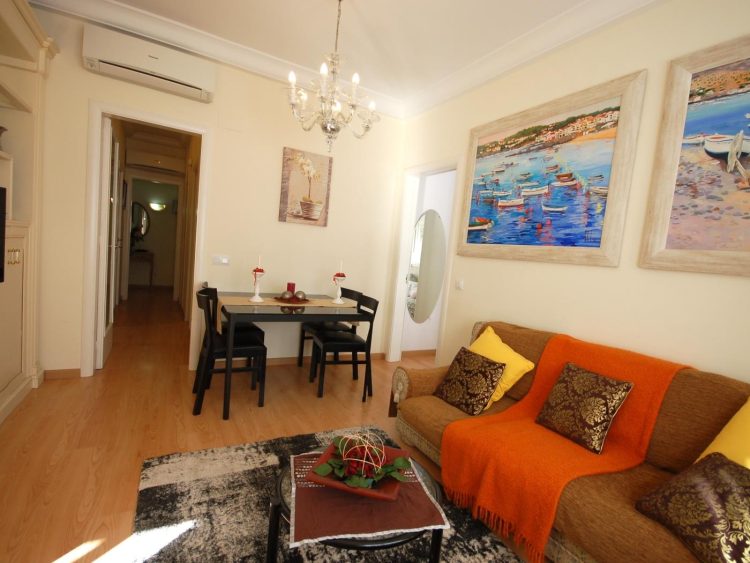