Whether you’re a lover of paella or fideuà (its lesser known cousin that’s made with thin noodles instead of rice) this class will provide you with all the tools and knowledge you need to be the adored rockstar at your next sunday family meal. They each have so many different ways of being prepared-- each home cook or chef has a different secret ingredient or technique that is different from the next (not to mention, the regional differences). So in this class you’ll learn our version of either recipe.

This isn’t the normal paella cooking class you find on the Rambla in Barcelona. Most of them skip the most important part-- making the fish stock known as “fumet”. Because let’s face it, a fish head isn’t the sexiest ingredient for a cooking class… But isn’t the point to actually teach you how to make the dish! Let’s just say that we’re strongly in favour of fish heads here! ;)

The story goes that fideuà was born as a result of greed. A cook named Pascual aboard a fishing boat in Valencia would often prepare paella for all the sailors. The skipper of the boat would always take more than his fair share of all the delicious rice, leaving all of the other sailors hungry. Pascual decided to swap out the rice for pasta thinking that, since pasta was not so popular back then, he could finally put an end to the skipper’s greediness. And it turns out that he was definitely wrong. It was equally as delicious. So much so, that it became famous in the port and spread throughout the country. And thus, fideuà was born. 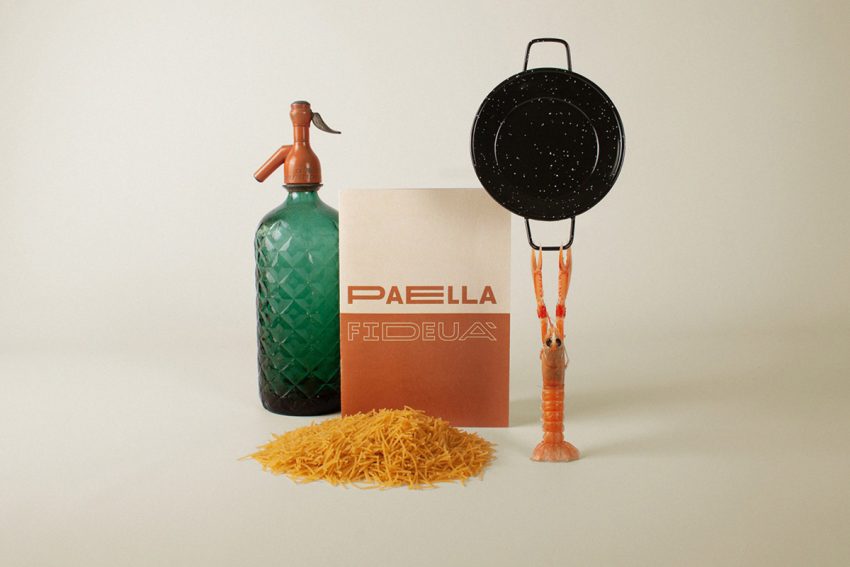 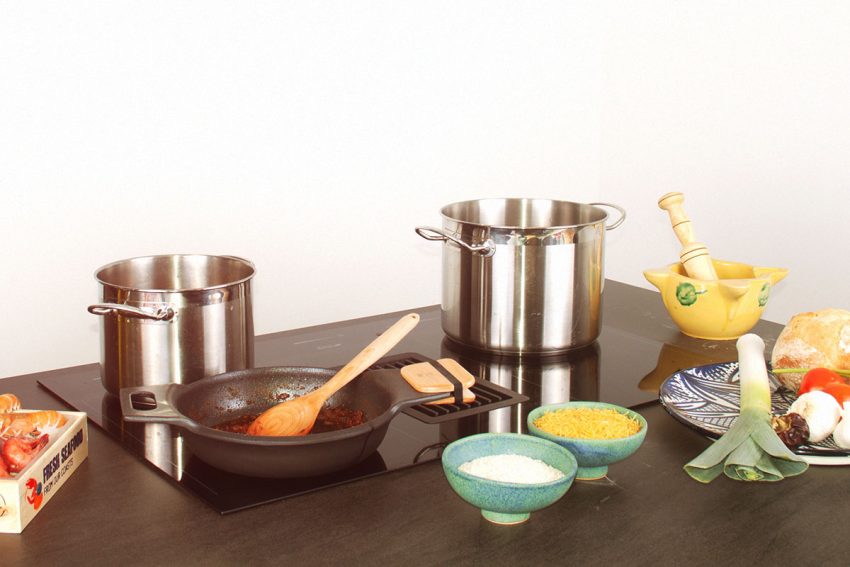 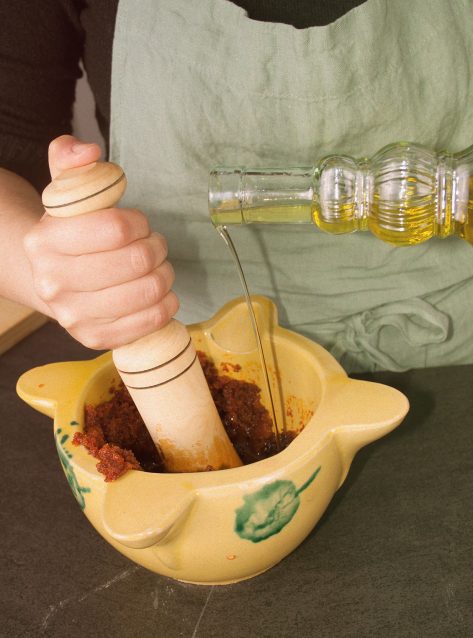 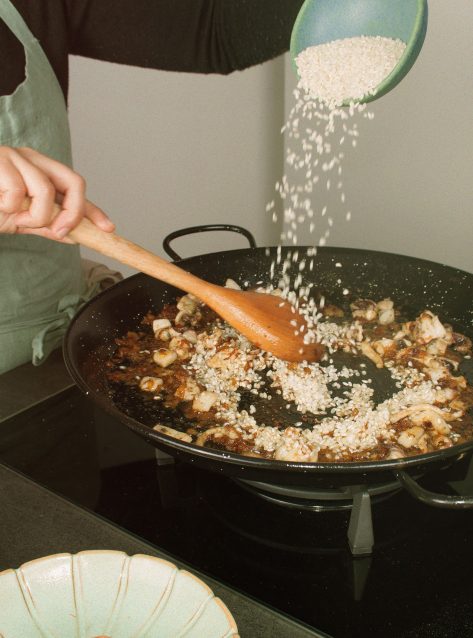 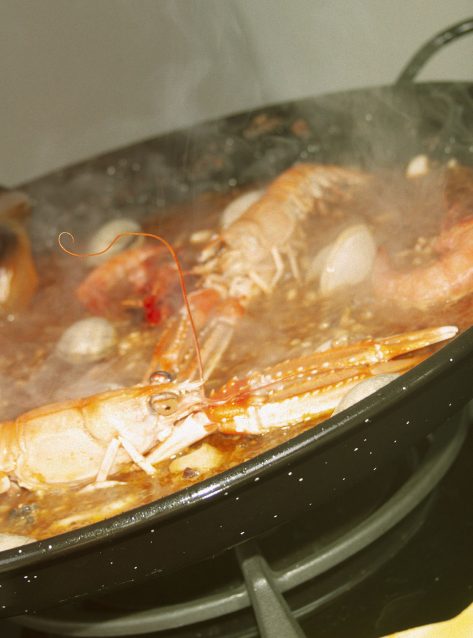 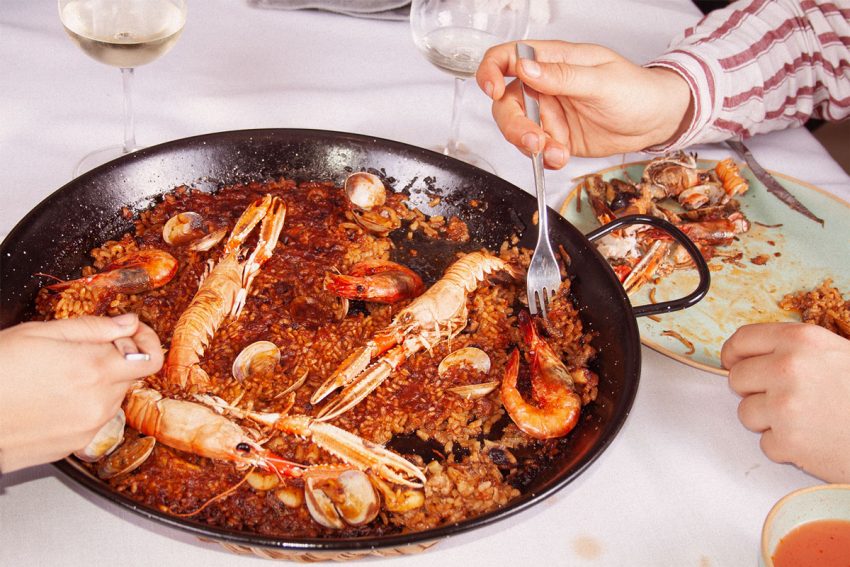 We'll drink with joy and moderation ;)

This experience involves the consumption of alcohol. Alcoholic beverages will only be served to participants who are of the minimum legal drinking age. 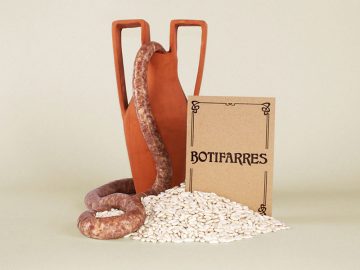 It's time to get down and dirty. 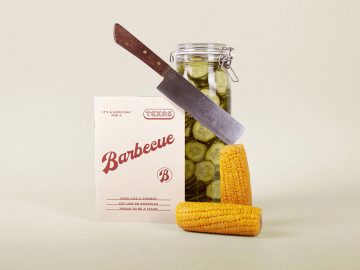 Let’s meet to eat some meat ;) 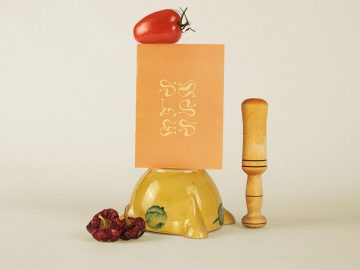 It’s all in the sauce. 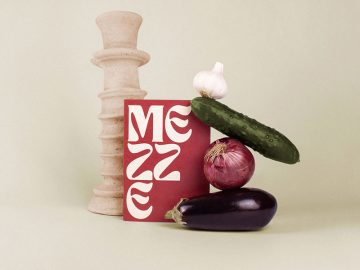 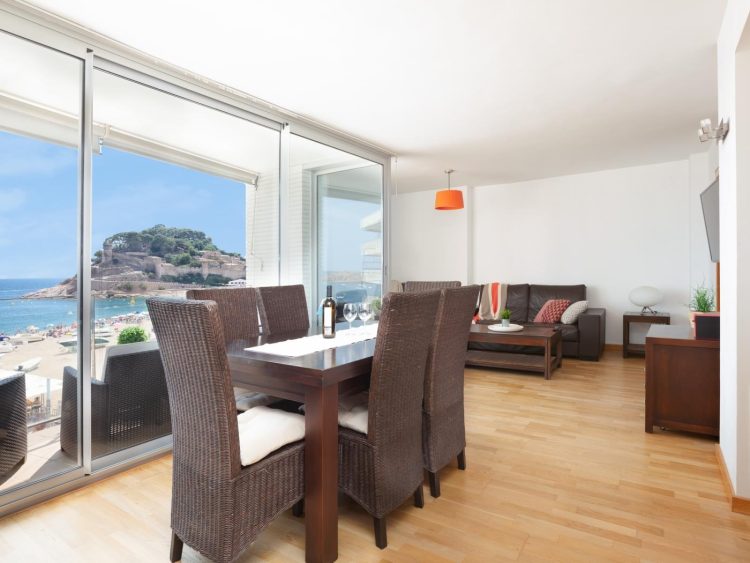 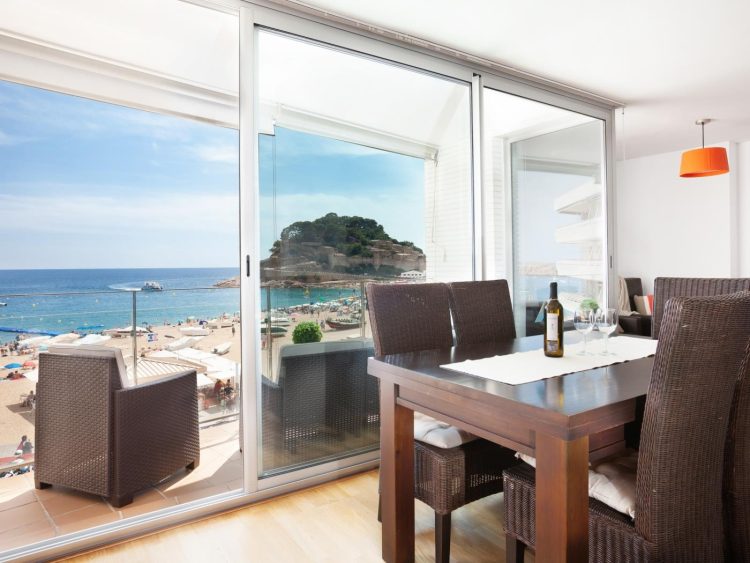 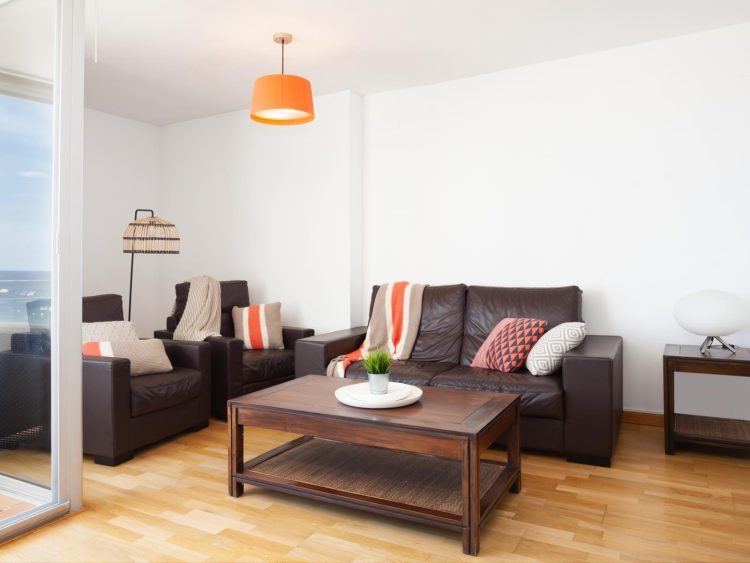 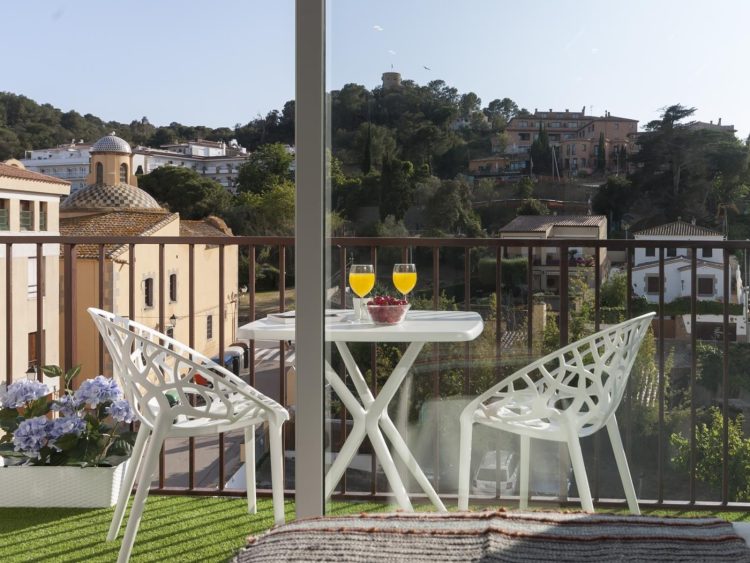 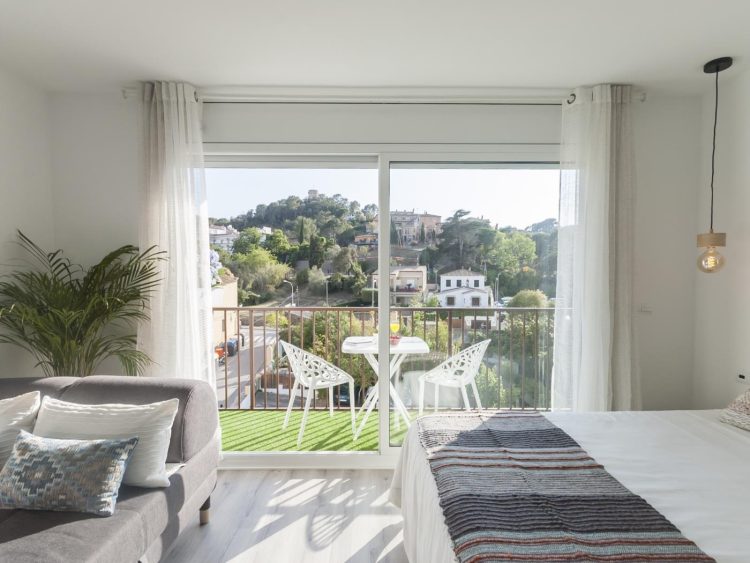 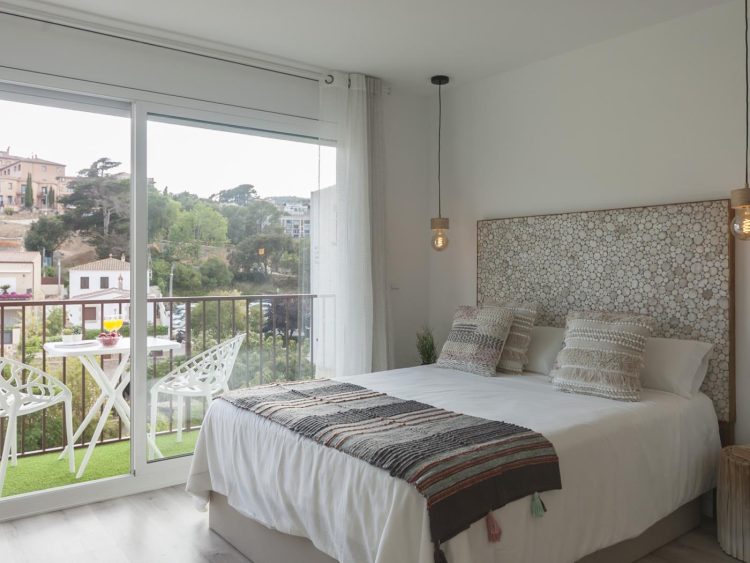 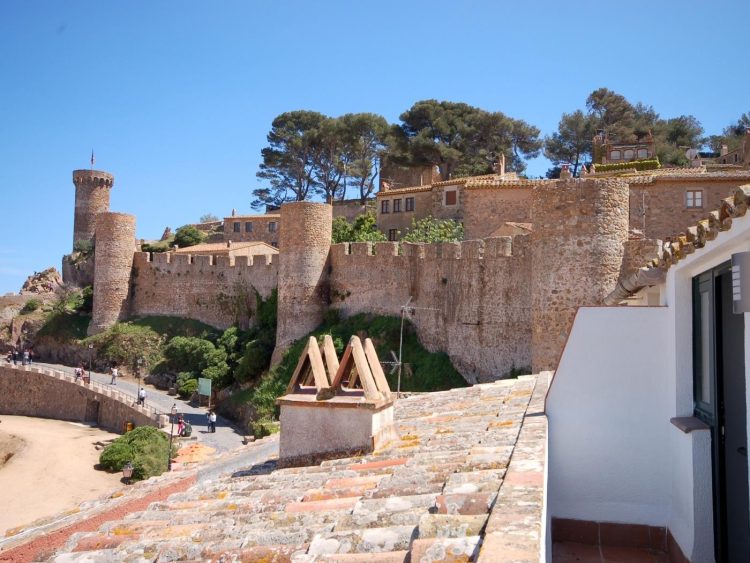 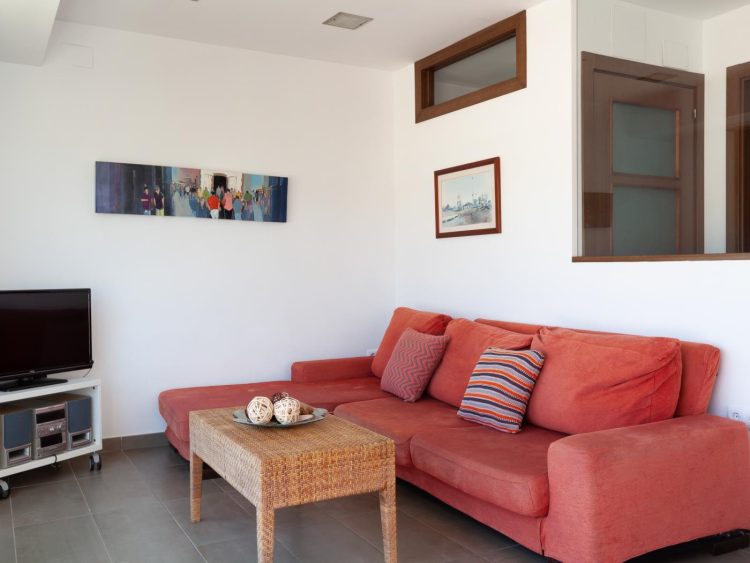 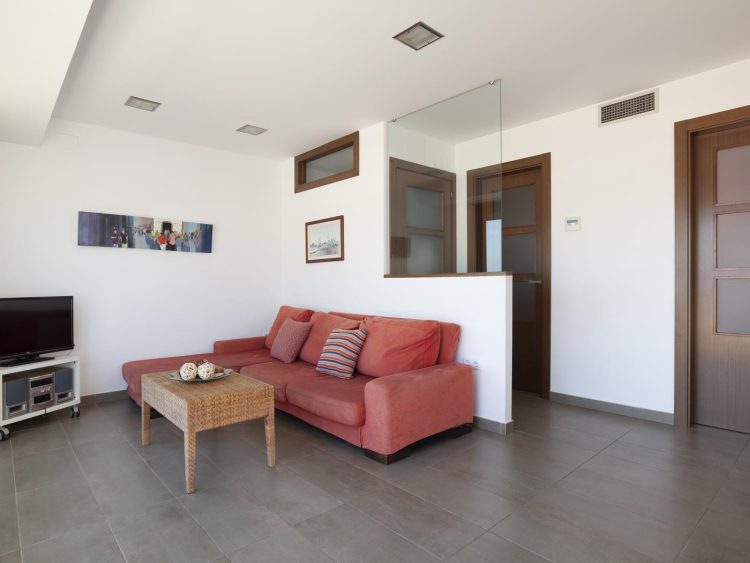 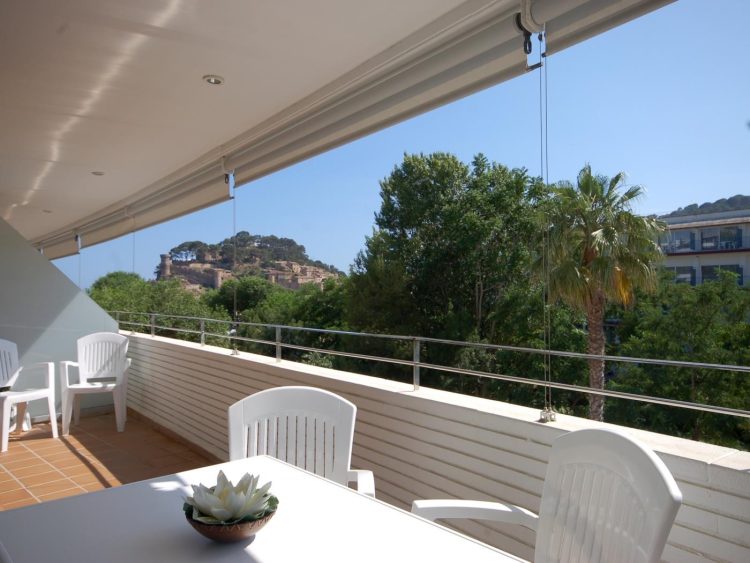 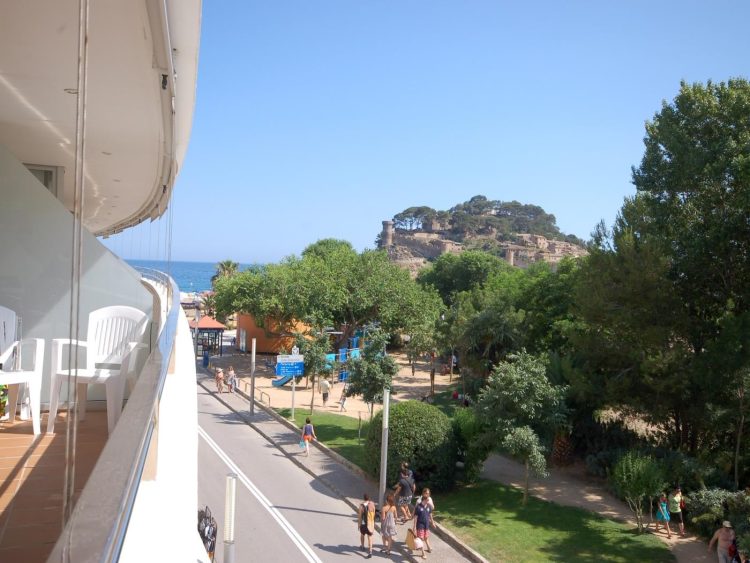 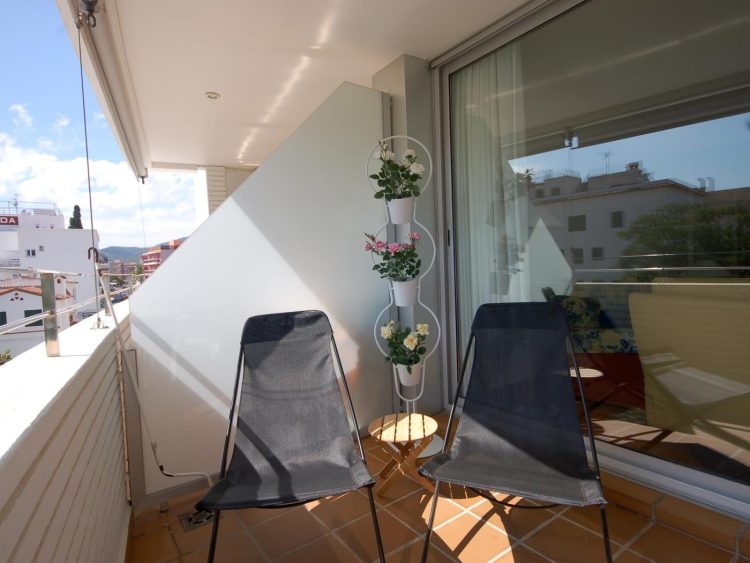